While writing my July 9 post about things that have happened because God ordered my steps, I mentioned that God sometimes sends us to scary places. For me, that was my father’s doorstep last July. If you read chapters 1, 5, and 6 of this memoir, you know he had some anger management issues. For example, he beat and choked my mom for 15 years because she’d cheated on him. He also yanked me down the stairs and cornered me on one of our breakfast bar stools, where he slapped me repeatedly because I brought home bad grades. A week after my 24th birthday, he beat my mom so badly as he demanded that she give him my address that she fled to a domestic violence shelter with my disabled brother while he no doubt paced a jail cell like a roaring lion. Years after my mom and brother died, I had nightmares while I wrote this memoir. 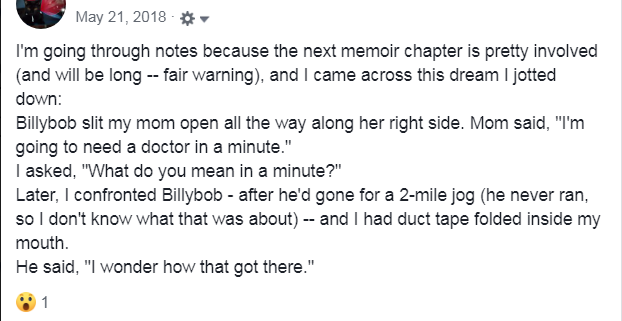 So when my former film professor and decade-long Facebook friend suggested that I ask my father for help because I was being evicted and didn’t have money for first month’s rent and a security deposit last summer, I thought: 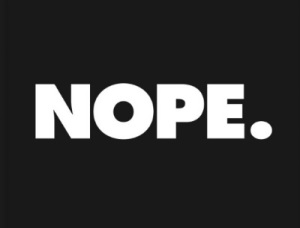 But as T.D. Jakes said during a sermon about “the great beat down,” God has a way of making you say yes.

Homelessness did the trick.

Events Leading Me to My Father’s House

My mom packed up my brother and fled from my father’s house a week after my birthday in 1999. She died July 15, 2007 — i.e., on my father’s birthday and three days before mine. With that, more than 20 years of domestic violence and emotional abuse came to an end.

In 2018, I became homeless July 15th. This isn’t a coincidence. I should’ve been out a lot sooner. The used car salesman who bought my building from my slumlord had threatened to kick me out if I couldn’t cough up $200 I owed him by May 15. The night of his deadline, I said I didn’t have it but might be able to get it from a friend of a friend. He replied by changing changed his story and saying I had to leave anyway because I’d complained about mushrooms growing along my bedroom wall.

The fact he had a surname I couldn’t pronounce and spoke in a foreign language with his wife as she planted flowers beneath my window didn’t surprise me.

As I passed him on his way to the Dumpster in June, he asked why I wouldn’t just leave instead of “making” him file an eviction with the court.

“Because I’m broke and have nowhere to go,” I said. I’d asked an ex-boyfriend for help while I spent five days putting Vaseline on melanoma stitches on top of his head and eight inches across his chest, but after 11 years of BS from him and his manipulative older daughter, he sent me an email ending our relationship after he got off the phone with her the night I left. I would bet everything I have left that he bcc’d her on it.

After my landlord filed the eviction, our June 25 court date was bumped to the following Monday because the person he sent to court on his behalf didn’t have an attorney with her. When we went back July 2, the magistrate gave me additional time to save money for a new place since the grocery store I was working for paid me weekly.

Unfortunately, it also paid me poorly. After spending five days at a Motel 6 where I grew up and driving a U-Haul van to and from work 22 miles away at 50 cents per mile, I ran out of money as RoverFest came to town, jacking up the weekend rate and forcing my cats and me to leave. I thought about going to my father’s house before I left town but didn’t really want to, so I turned on Radio 1000 to see what T.D. Jakes had to say.

Beside my father’s doorbell, a sign said, “When one door closes, another one opens.”